Greatest Leaders Of All Time 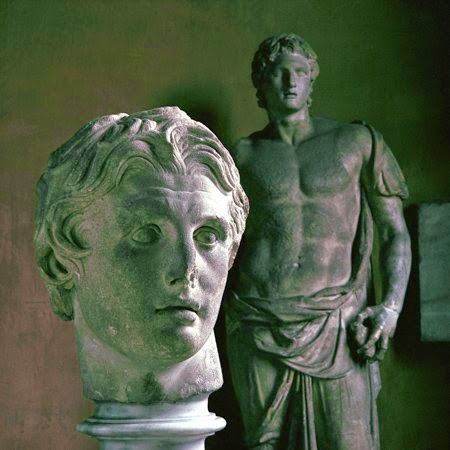 Alexander The Great lived and ruled during the 4th century BC, and he was also known as Alexander of Macedon. What makes him one of the greatest leaders of the world was the fact that he managed to expand his empire and to conquer almost half of the entire world. In spite of the fact that he had a very short life, Alexander The Great was undoubtedly a very wise and skilled leader! 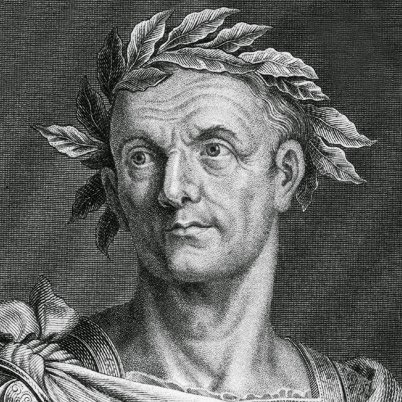 Julius Caesar is undoubtedly regarded as one of the best, most skilled and highly trained military leaders of all times. He has brought his contribution to the expansion of the Roman empire, one of the greatest empires of all time.