Greatest Scientists Of All Time 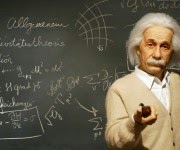 Famous all around the planet, Albert Einstein is perhaps the most respected modern scientist and physicist as he has developed the theory of relativity. In addition to this theory, Albert Einstein is also the one who has invented the well-known equation E=mc2. After he received the Nobel Prize in Physics, Einstein has started to do more research in additional fields, like mechanics, atoms, cosmology and such: he studied the thermal properties of light, the monatomic gas, the applications of quantum theories and such. 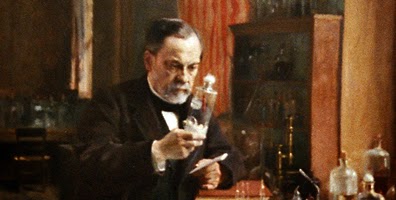 Louis Pasteur’s discoveries were extremely important for the medical field at that time, as his research helped doctors understand diseases a lot better. He is also the one that introduced the notion of pasteurization, and he is by far one of the most studied and respected scientists in the medical field, at the moment.